STIB to bring back classic vehicles (for one day only)

STIB will celebrate the 50th anniversary of the 28 line by running old versions of the bus along it, the Brussels transport operator has announced.

On Saturday, March 30th, seven buses from the Tram Museum – last seen in the 60s and 90s – will run on the line in addition to the usual service. Enthusiasts can get on board one of the vintage vehicles between 11 am and 7 pm.

The trip will be free, and the busses will be driven by volunteers from the Tram Museum in Woluwe.

This 28 line – which links Woluwe-Saint-Lambert (Konkel stop) to the edge of the European district (Brabançonne) – was initially a tram line before being replaced in November 1969 by a bus line that ran from Place de la Monnaie to Saint-Lambert Square. 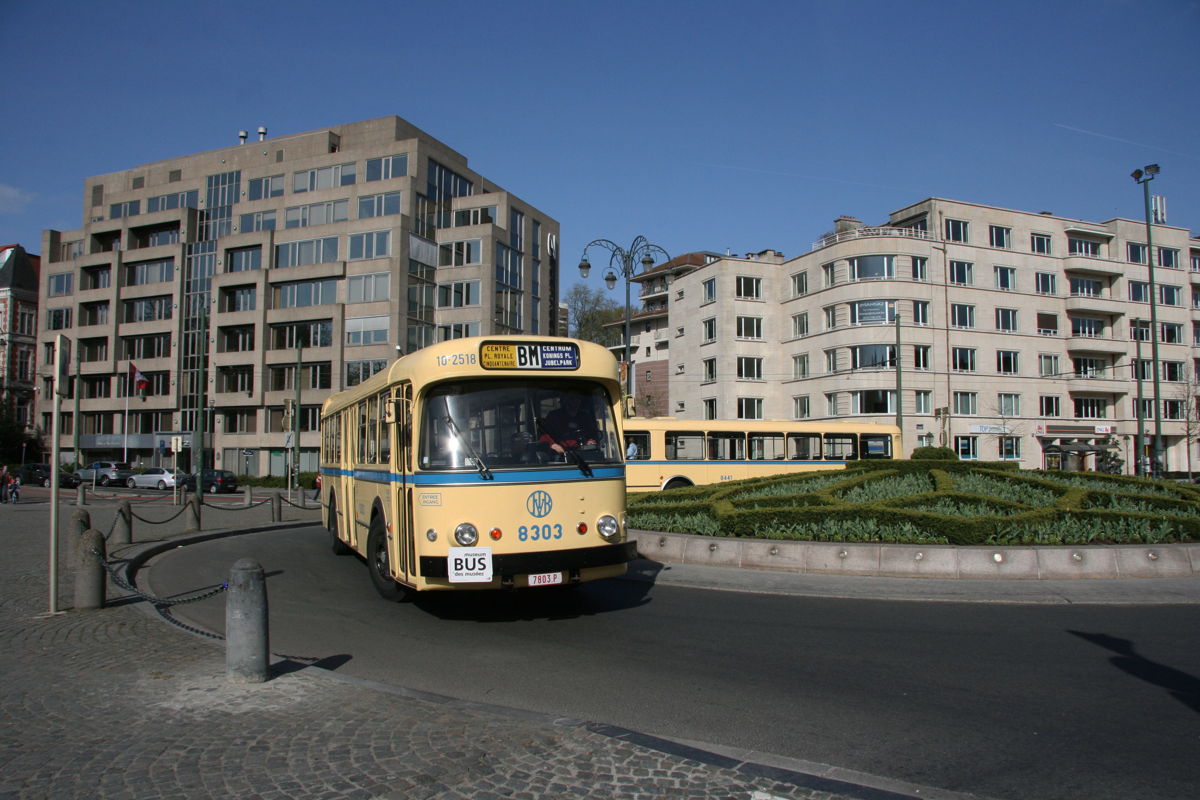 In 50 years, it has experienced several adaptations, including new hybrid electric buses which have been added as of 2019.

The bus line transported more than one million travellers in 2018.